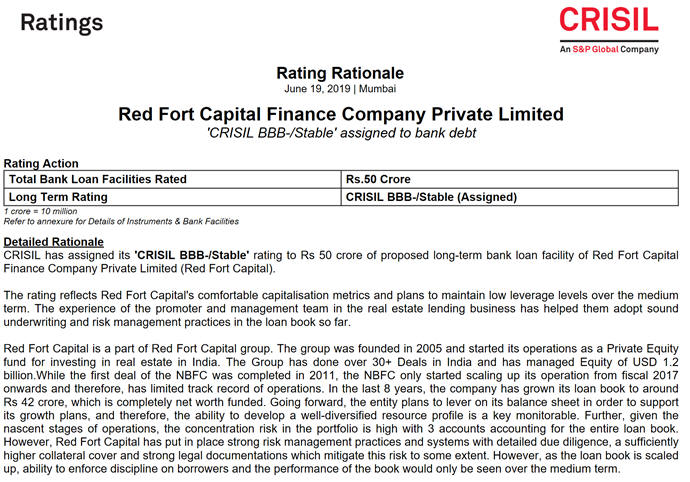 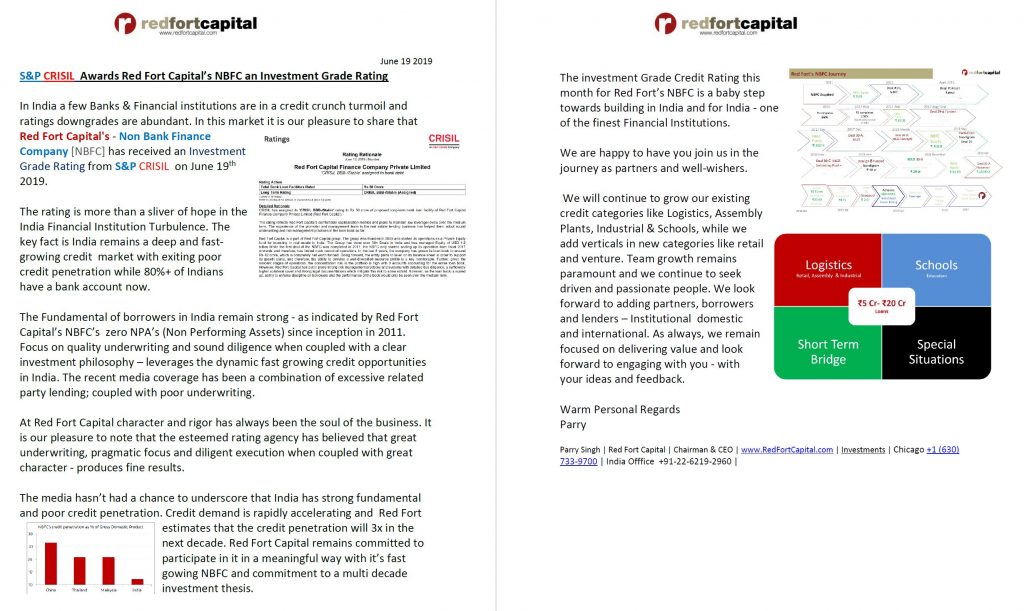 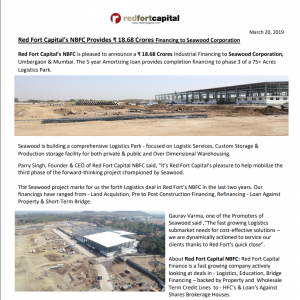 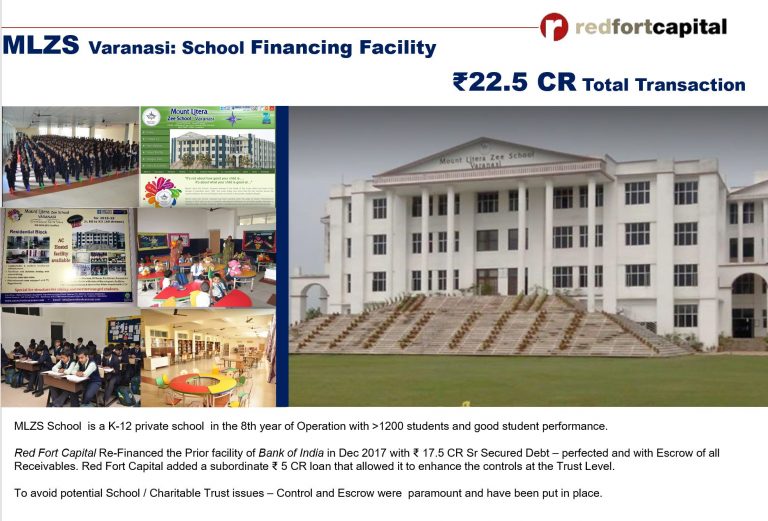 ERE Names Red Capital’s founder’s as one of the 100 Most Influential Names in Real Estate: 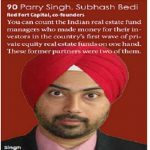 To publish 100 copies of a magazine is no small feat, but we would never have been able to do that without your support.

To celebrate, we’ve trawled through PERE’s archive and extracted news, analysis and profiles featuring some of the sector’s most important decision makers, to put together a special, one-off magazine called PERE: A DECADE

Red Fort Capital in the News
Archive News from Google